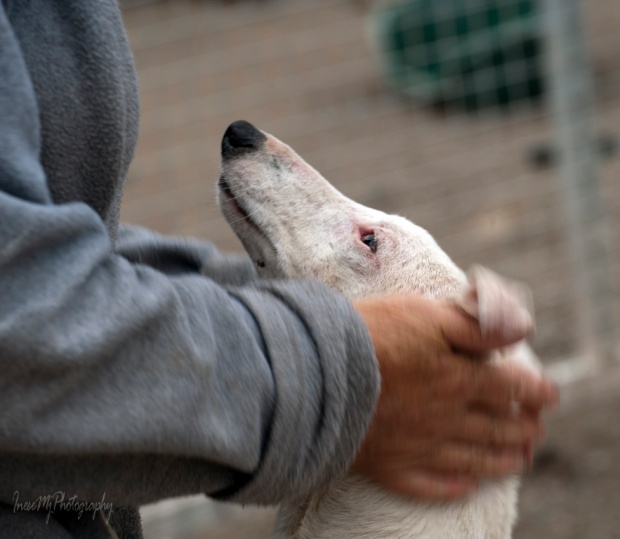 Not exactly now, but soon in February the world will enter the Year of the Dog. Earlier this year I visited the Deise Animal Sanctuary in Ballymacarbry, Co Waterford to take some pictures for this blog post. Here is a link to their Facebook page.  The page is active, and a phone number is also available on the page for those who want to come over or donate.

This is Patricia Edwards. Pat. She and her partner Rob came to Ireland from the UK 20 years ago. Pat and Rob have a small holding in the Comeragh mountains where they established The Deise Animal Sanctuary about decade ago. Pat used to work as an Animal Health Trading Standards inspector in Wales, and she is familiar with the matters related to animal welfare. It is certainly very useful, but the greatest thing about Pat is her big heart and unconditional love towards all creatures.

Many kinds of abused, neglected and abandoned animals and birds found their way to this happy place. I am a cat person, so I asked about cats and learned that there were fifty cats at the moment, most of them sleeping in the barn till the evening meal. Some day I will come back and write a proper blog about all the residents, but this is just a short Dog Post from a Cat person who wishes some happiness in the Yang Earth Dog Year as anyone else does.

The dogs have plenty of space to run and play in the afternoon. When I came to the Sanctuary, most of the dogs were locked in their enclosure, and started barking as I approached. There were probably twenty or more dogs inside, and some more dogs followed me from the gate. Pat told me to open the enclosure and get in to take photographs. As I went in, all the dogs, big and small, came closer and instead of taking pictures I was patting their backs and rubbing their heads for another half and hour. I was in tears. I could see the signs of abuse and mistreat, and Pat also told me some horror stories about how some dogs were rescued and what they had been through, and it just broke my heart to see the trust and love to a stranger these dogs expressed. I felt so ashamed for my species.

After all the interested got their share of cuddling and ear and head rubbing, I walked around and took some pictures. 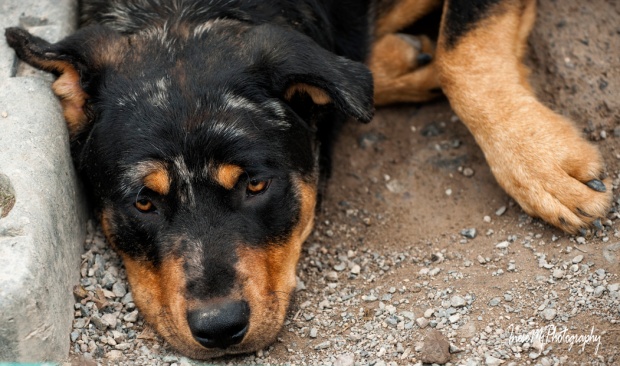 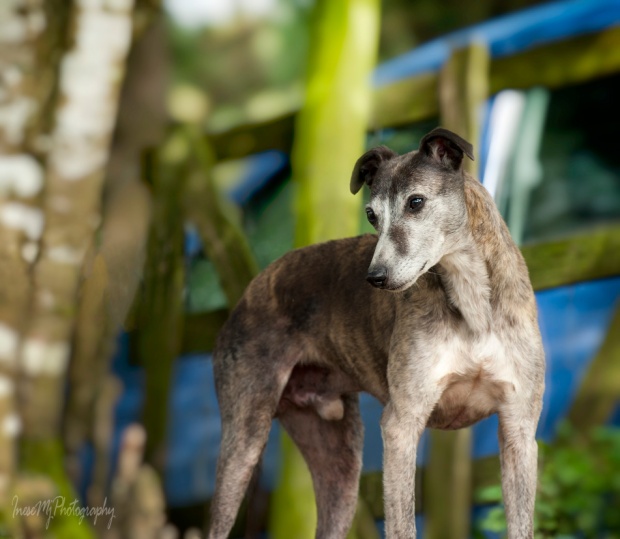 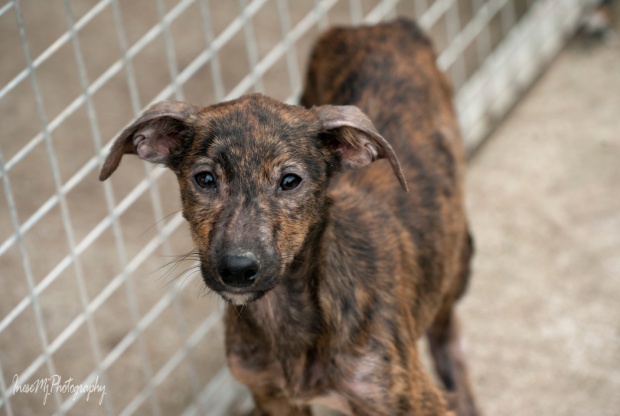 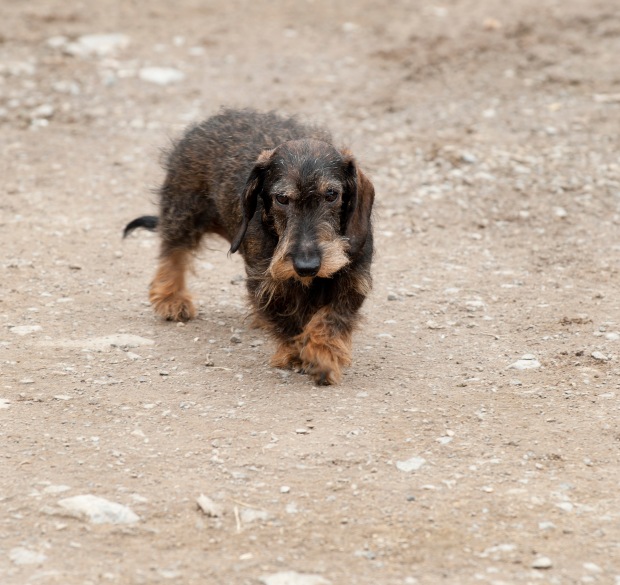 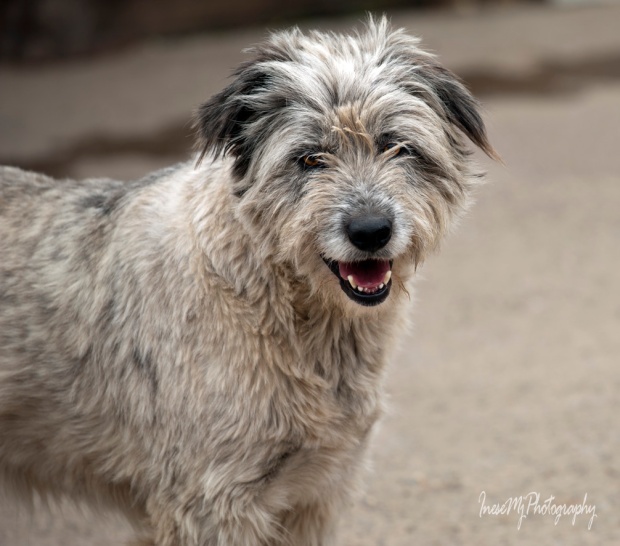 A couple of dogs were locked – quarantine?

And this young pup was also locked. I don’t know what he went through, but I didn’t see any trust in his eyes. He probably needs some time to forgive. 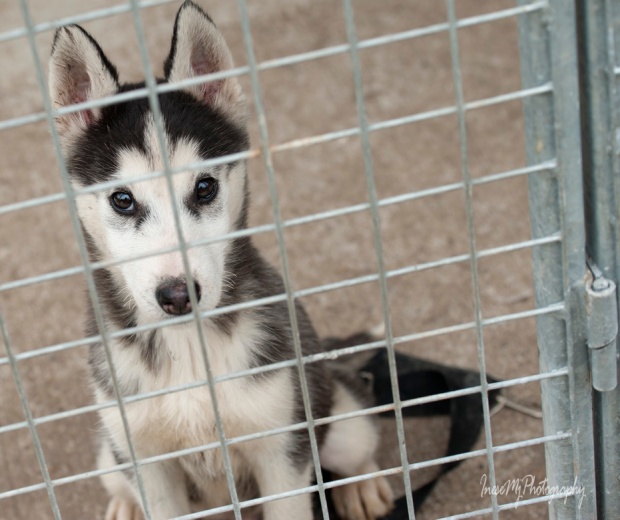 On my way home I was thinking about all these lucky survivors who ended up in the Dog Paradise here in Comeraghs, and about those unlucky ones who died of neglect and abuse, or were euthanized because they had injuries not compatible with life. The legislation related to the animal welfare in Ireland has to be revised as cruelty to animals is on the rise.

They say that a Year of The Dog is generally an eventful year of good changes in mentality and lifestyle. A step up for humanity. Let’s hope that 2018 won’t be any different and all the changes we face are positive and beneficial to us. Please, 2018, be a good dog! 😉

PS For the next six months I am planning to blog every second week.

Have a great New Year party! 🙂