When I was very young, I used to read a lot. Some episodes impressed me so much that I replayed them in a real life. As we all know, life and fiction are not the same, so I used to get in trouble on many occasions.

In that particular book, two teenagers, a boy and a girl, had climbed onto the roof, and lying on their back, watching the passing clouds dreamed about the future. The scene looked so appealing that I immediately jumped to action.

Next to my Grandma’s cowshed there was a small annex used for storing a week supply of hay bales; adjacent to it, under the same roof was a chicken coop. My plan was to climb a stonewall, then get up on the annex roof and from there climb on the cowshed roof, high enough to set up the scene as desired.

And I got there, laid out a blanket I brought with me, and sat staring into the sky. My future did not send me any hints. The roof was hard and rough, but I lied down hoping it might help, as per book. Still, my mind was blank. The clouds just passed by, I had spotted a few animal-like shapes, but it was clear that there was no excitement in it, my back hurt and I was getting bored and annoyed. I think it was the day when I learned something about a good literature and a fake literature. On my way down, the roof caved in and I fell in the hay – lucky me. My Grandma was so happy that I didn’t kill myself that she baked a plate of biscuits for me, and we decided to keep the story in secret, for our mutual good.

Later, in my bed, I was dreaming about the future. In my dreams I was a famous artist, and all the children books were illustrated by me. One scene followed another, all in beautiful, rich colors; people and animals did look like people and animals; there were sun spells, fresh breeze, pouring rain and flowing water, and it was all real. I made it live; I was that magician.

Very often we learn the life’s lessons in a hard way. Very often we get slapped in the face, and our efforts don’t impress anybody. But there are the times when we feel like all the spotlights are turned on us, and all the praises and admiration in the world are expressed for us, and these are our moments of triumph even if no one else knows that. 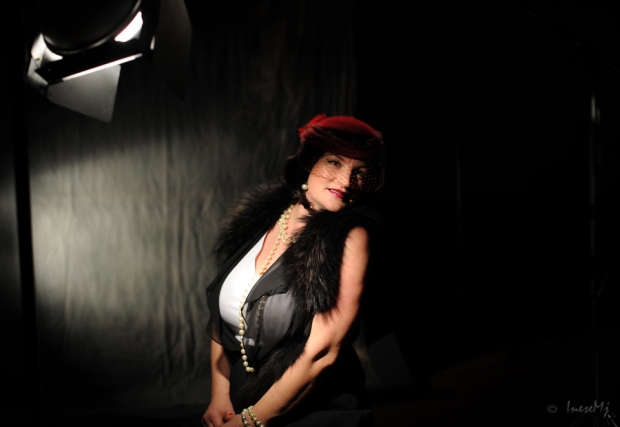 Pictures of my Grandparents and me. In the last image (1914) my Grandma is the one who is standing.  The baby is my Great Granddad’s daughter from his second marriage. I named my daughter after her.

Photography tip of the day: For Nikon users starting out 🙂

Have a  great day!