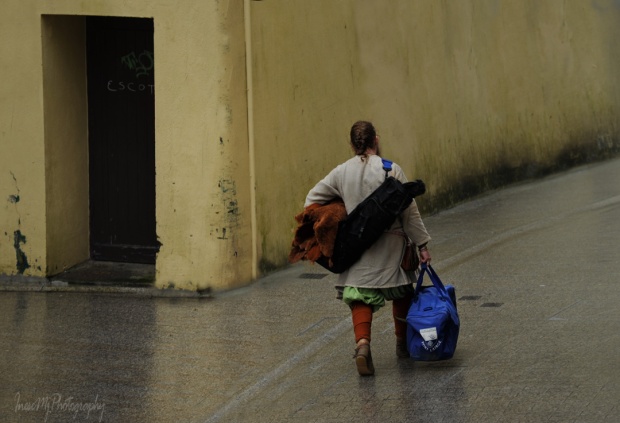 Follow The Vikings Roadshow came to Waterford on the Easter weekend. I guess, attendance would be greater if the festival took place on some other weekend, but what to do – even Google never does Easter Doodles

Familiar streets look different. Amazing actors and dancers from many European countries came to Waterford- or rather Veðrafjǫrðr– to celebrate our viking heritage. Famous for their spectacular performances, the Roadshow will tour another seven viking locations (twelve altogether) in the UK, Spain and Scandinavia. 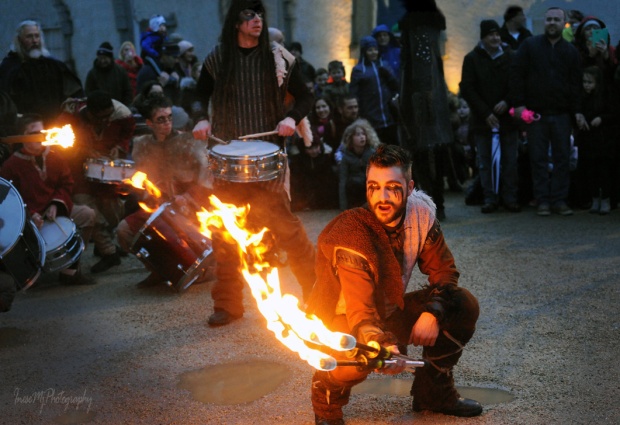 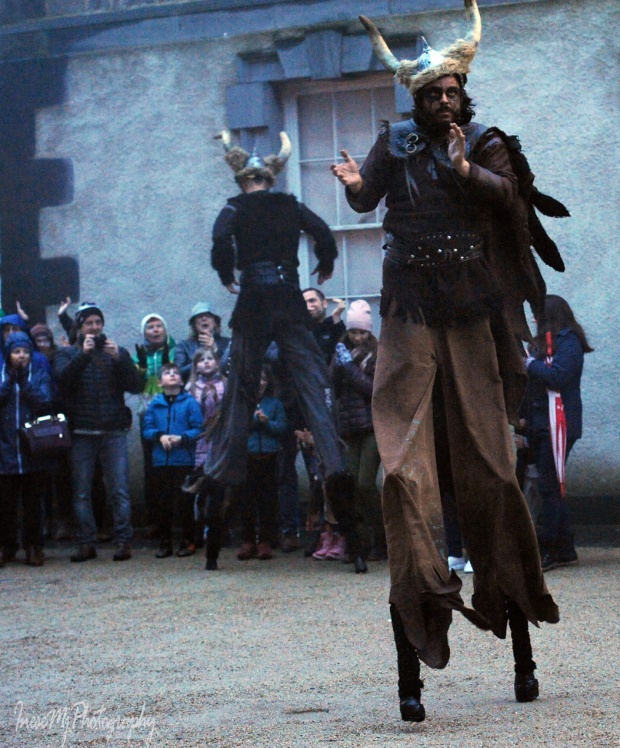 I only caught a glimpse of the night show, but you can see plenty of images on their website. 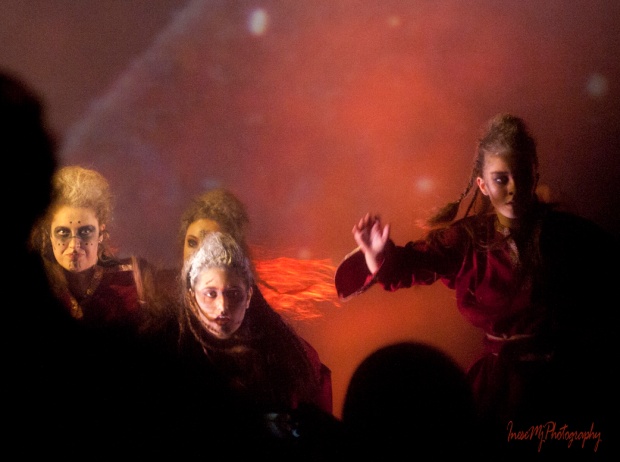 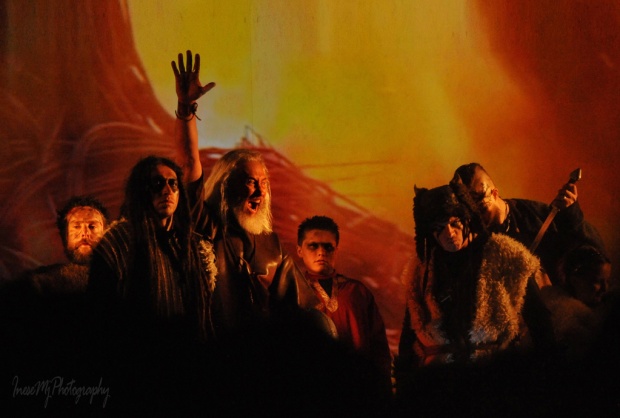 Ancient viking civilization made a major impact on European history and culture. Far from being just barbaric raiders, the vikings left the legacy that is still evident today in various parts of the world.

You can learn more about the Viking roadshow here: https://www.followthevikings.com/ Check out, may be it is coming to a town near you.

Meanwhile, many other Viking clans came over and camped in Cathedral Square, the heart of The Viking Triangle. Craft making and sale, musical numbers and fights – everything for your entertainment.  You can have many of your viking-related questions answered here. 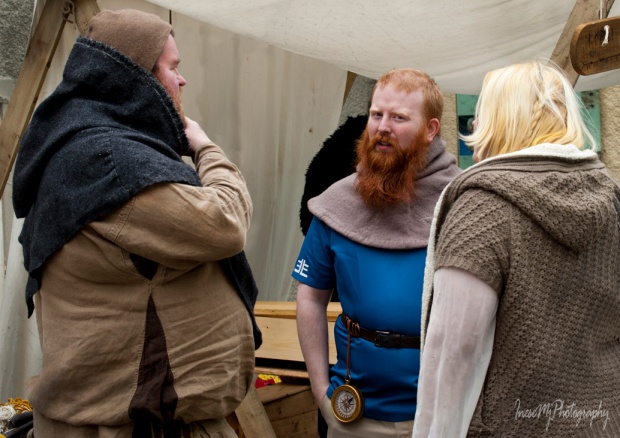 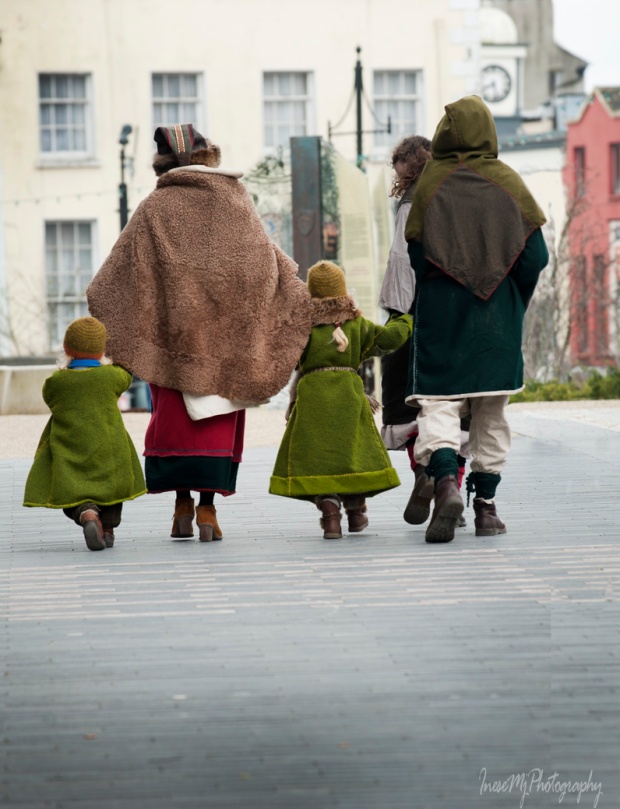 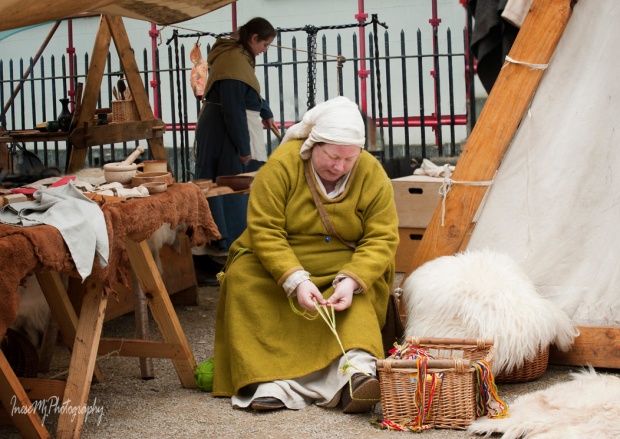 And this is our own Citric the Viking. Undercover 😉 To see him in his glory, visit the King of The Vikings virtual reality show. 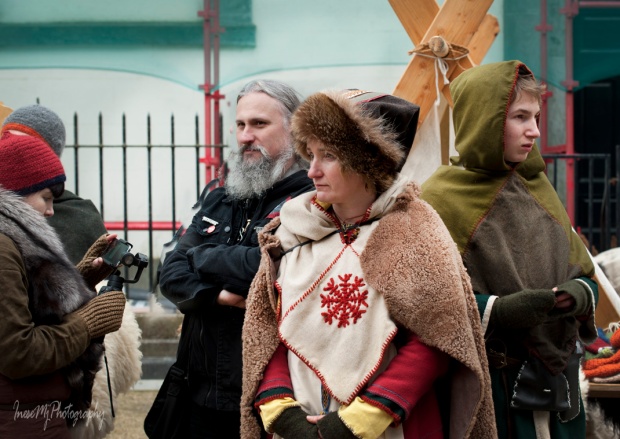 The Viking virtual reality show is my favorite attraction in the city, and #1 ranking by TripAdvisor. They opened last summer and I went there three times. Once you put the headset on, you will find yourself in the middle of the viking invasion, up to your eyes in the water swimming between the burning longboats and under the flying arrows. You will love it.

As I happened to live in the Viking Triangle and came from the land of viking heritage, everything ‘viking’ captivates me. Including literature. I share a link to Shehanne Moore’s blog, because I absolutely love her book The Viking and The Courtesan (Time Mutant series), and her other books too. Please visit Shehanne’s blog, but watch your feet so that you don’t step on a hamster 😉