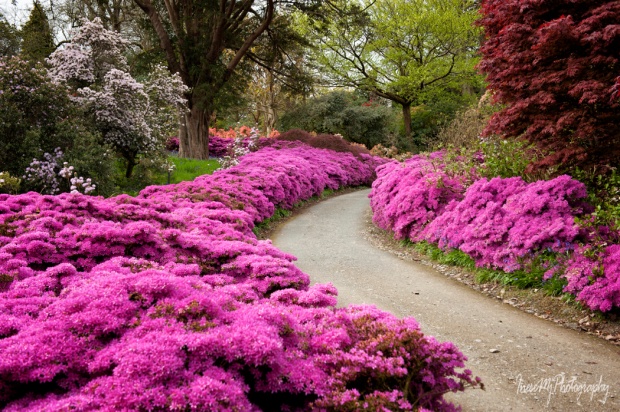 There are the days when you feel no light at all; when you feel no joy in anything you do; when your hopes are challenged. On such days, you have to unplug from anything that drains you, and focus on anything that feels good. What a better place than a beautiful garden to forget your worries and bring you into balance. Especially if it is a garden where something is always flowering, most of the year.

Situated just minutes drive from Waterford city border, Mount Congreve gardens are one of my favorite places to visit in early spring when Azaleas and Rhododendrons are in bloom. They say that there are more than two thousand Rhododendrons in this collection, and also six hundred Camellias, six hundred conifers, three hundred Japanese cherry and Acer cultivars, and more than a thousand herbaceous plants, including rare fuchsias, begonias, orchids, and almost extinct varieties of cyclamen. Some of these plants are so rare that they have been an object of theft as the thieves take cuttings to grow and sell. The staff presented Ambrose Congreve on his hundredth birthday with a Wollemia, a rare tree that was only known through fossil records, and was discovered in 1994.

Ambrose Congreve died in 2011 at the age of 104. He was inspired to plant a garden when visiting the Rothschild Garden at Exbury in Hampshire, England in 1918. Mount Congreve Gardens won numerous awards, including 13 gold medals at Chelsea Flower Show. Ambrose Congreve died of a heart attack while attending this annual show. 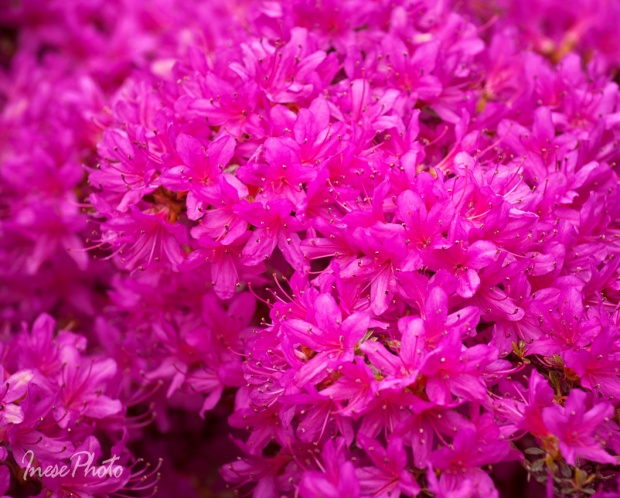 The Congreves had their gardens open to public every Thursday, free of charge. Children under age 12 were not admitted. Currently the Gardens are open from Thursday to Sunday. 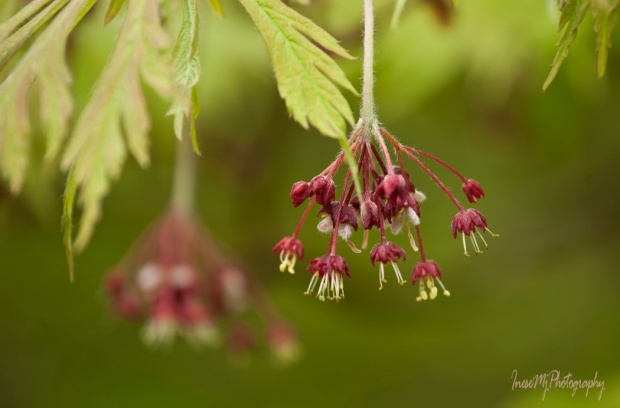 This video that I found in Youtube was filmed  in 2010.

Skilled and devoted horticultural staff maintain the gardens in perfect form, and also run a wholesale nursery – you can buy a potted plant here. They say that in Mr. Congreve time, music was played in the grounds to entertain the gardeners. 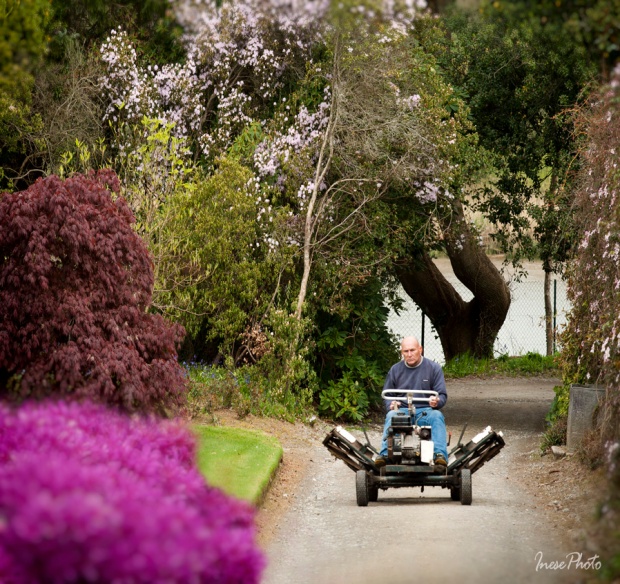 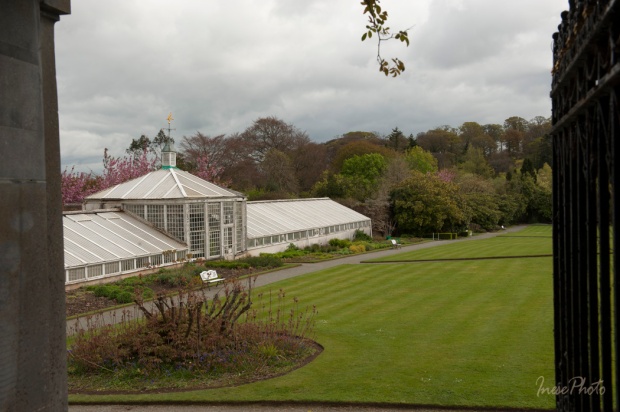 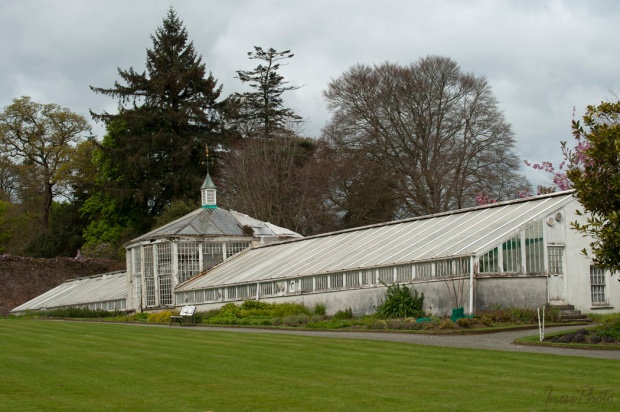 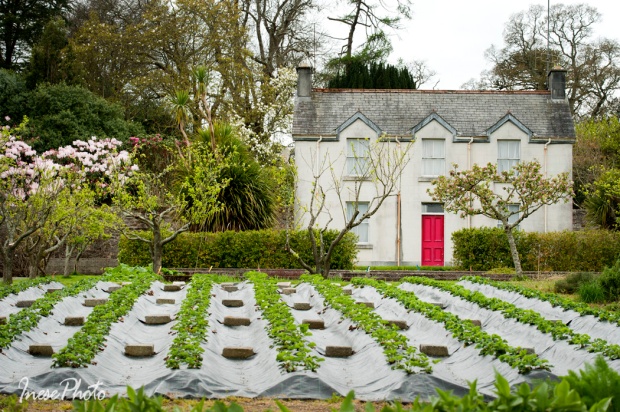 The 18th century Georgian Mansion was designed by the architect John Roberts who also designed both Cathedrals in Waterford and Moore Hall in Co. Mayo. The house is empty and closed to the public as its content, including the Mount Congreve Library collection assembled in the 18th century, were sold by public auctions  –  Christie’s in London and Mealy’s in Waterford in 2012. Ambrose Congreve left the estate in trust to the Irish State, and the ownership of the house will transfer to the State in 2059. 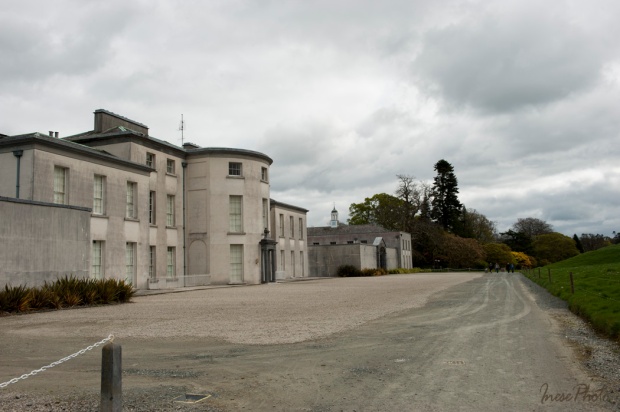 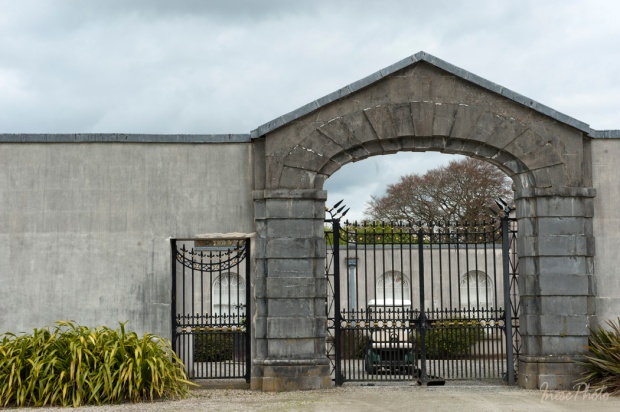 The gardens will come under State ownership in 2032. 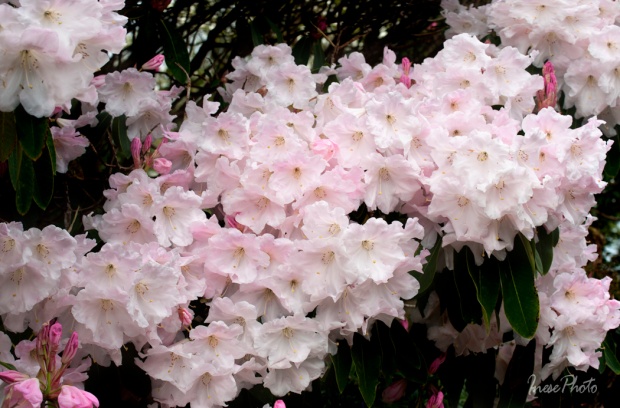 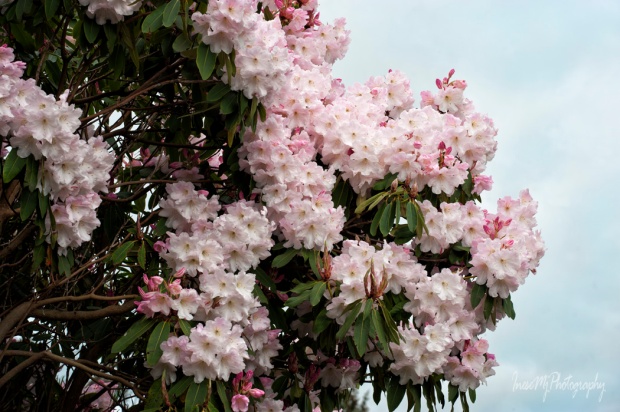 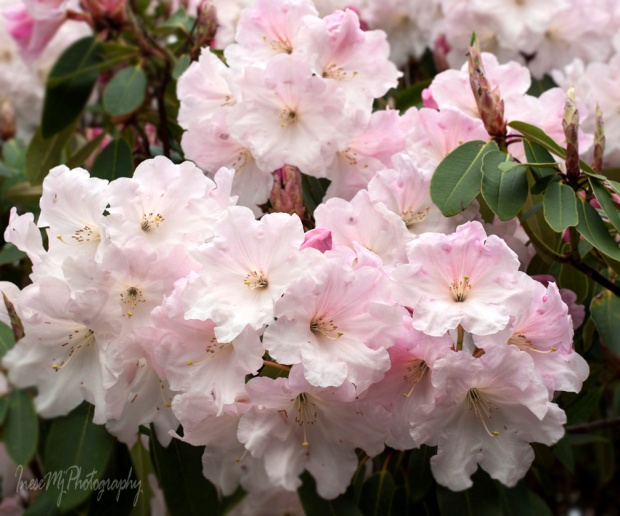 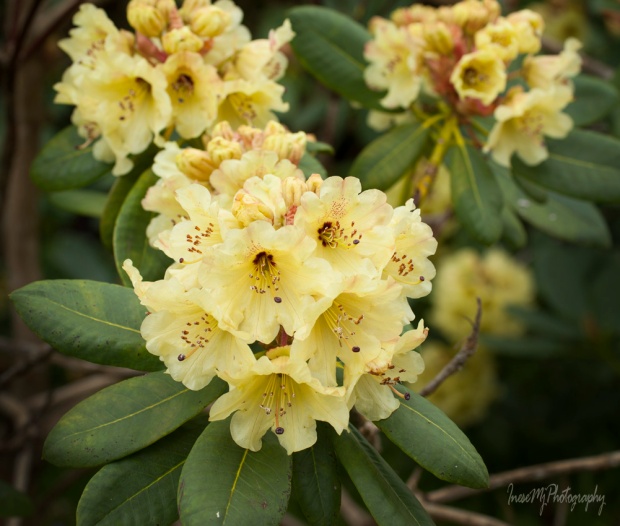 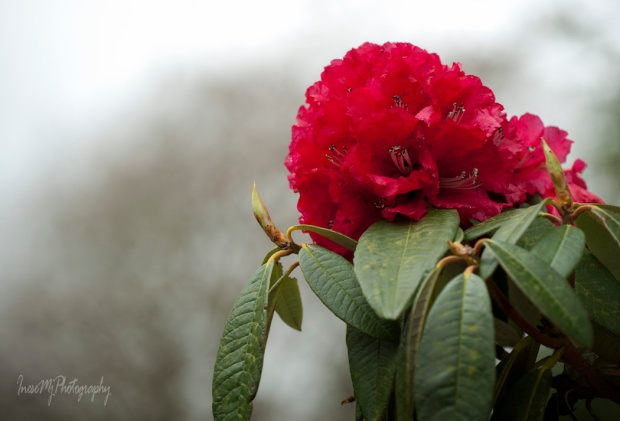 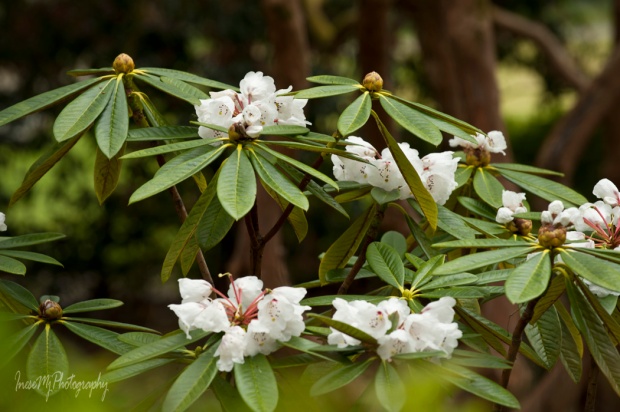 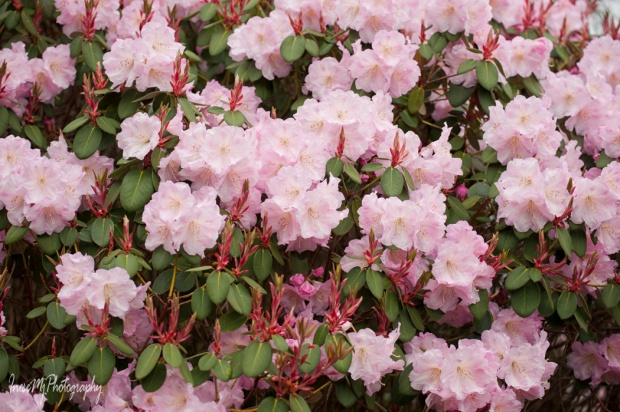 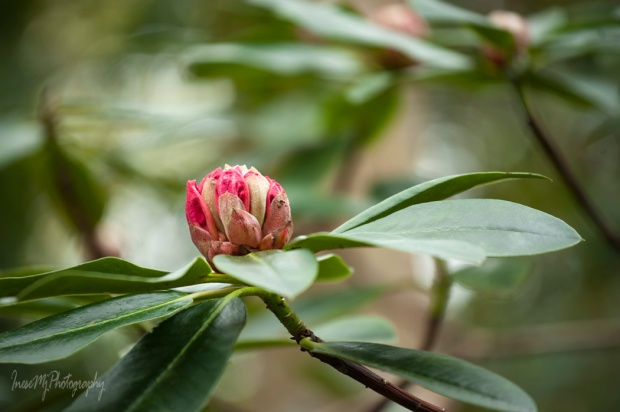 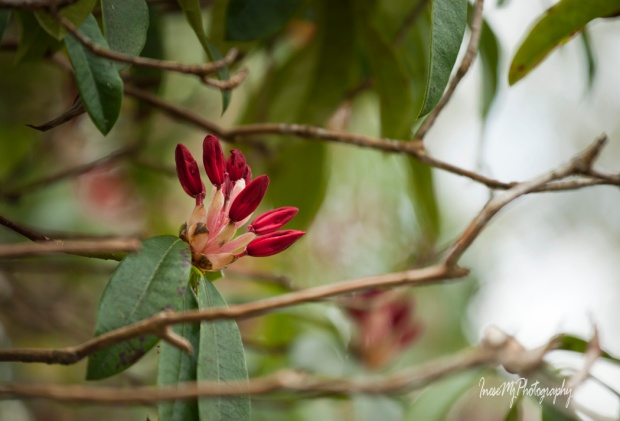 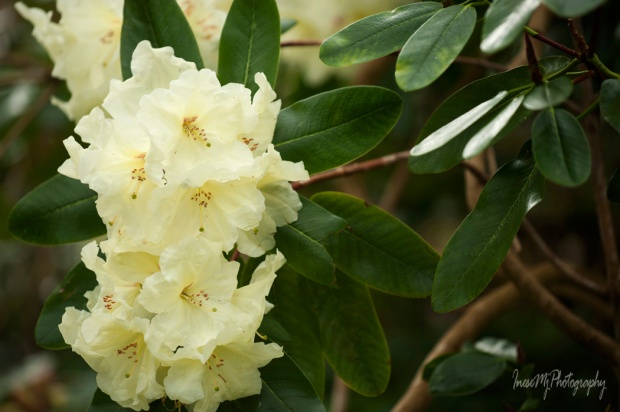 I attached my car key to show the scale. This is Rhododendron falconeri. 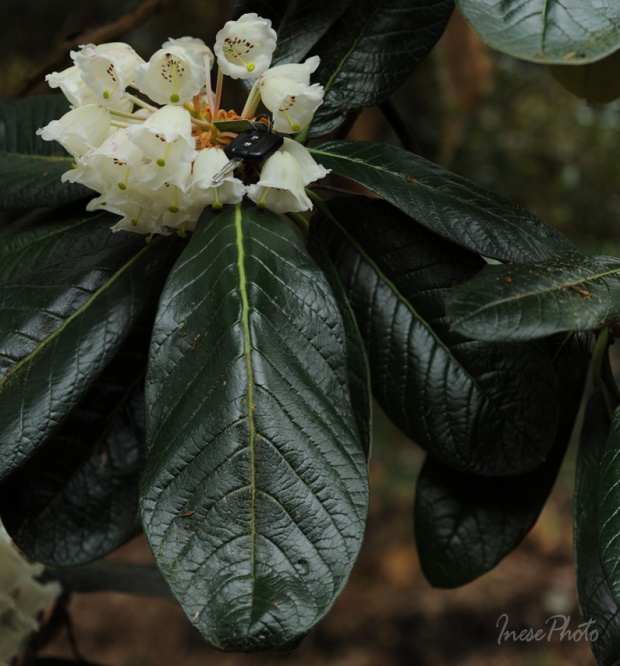 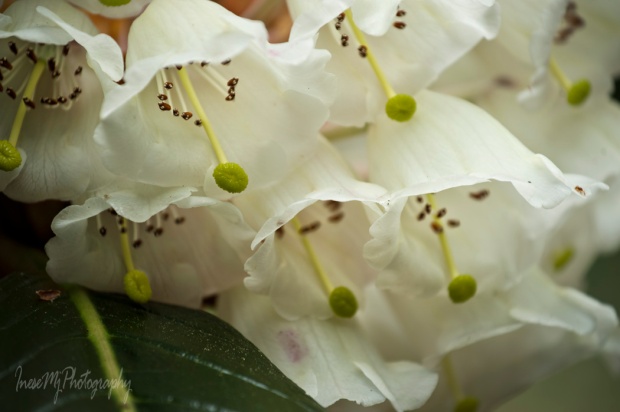 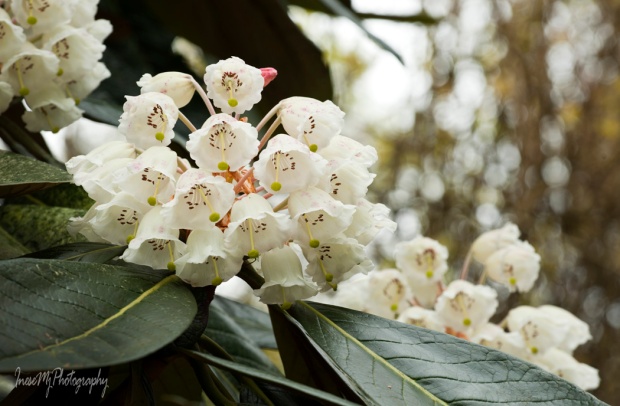 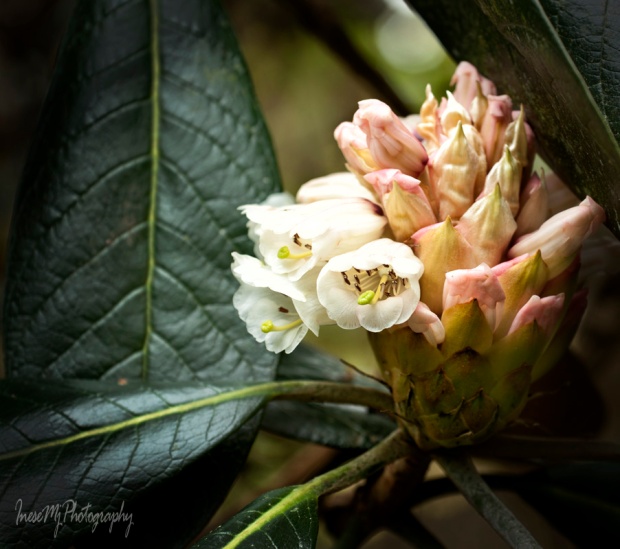 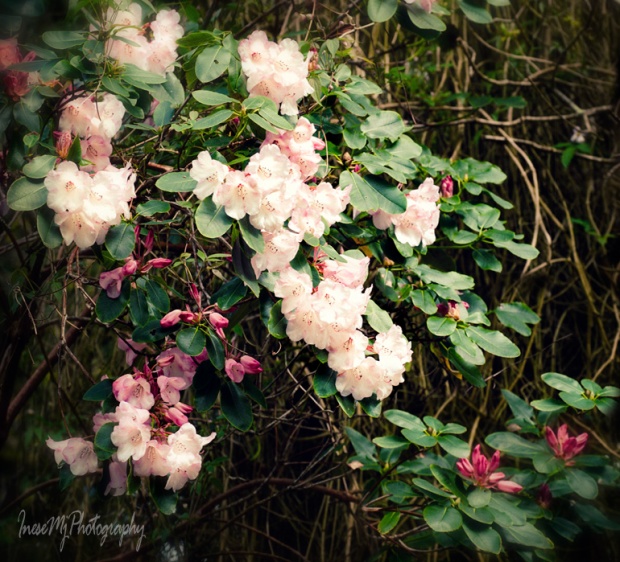 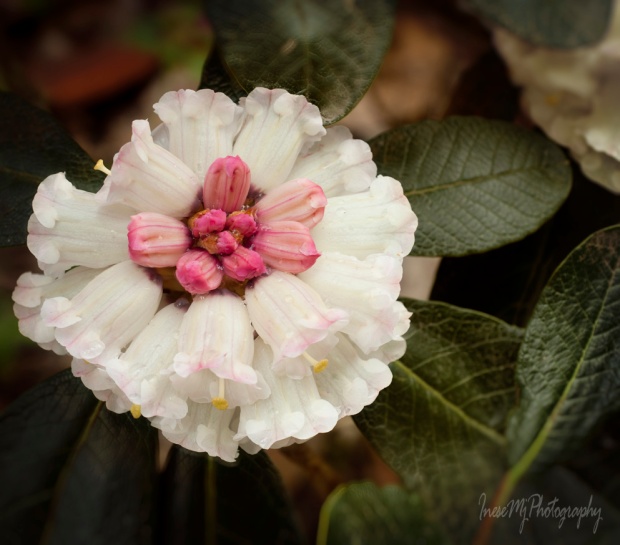 You can see these Magnolias from the Greenway tracks. I already used these two photographs in my previous posts. 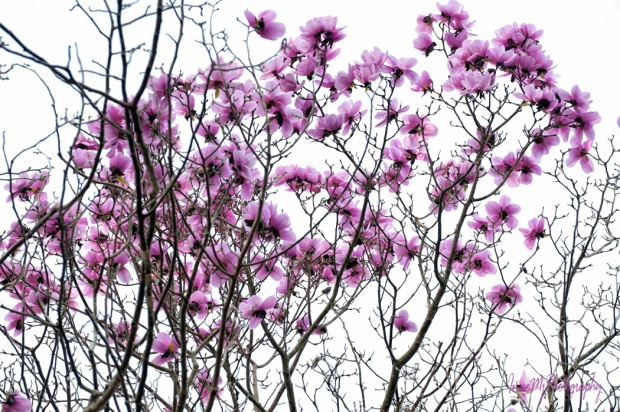 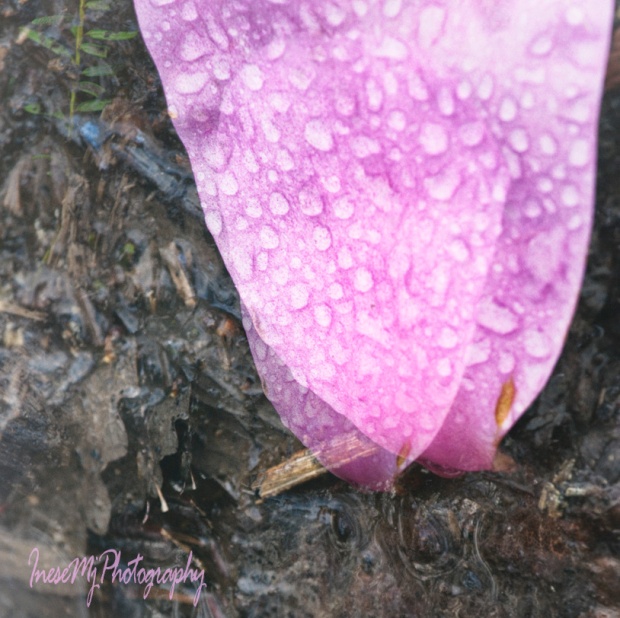 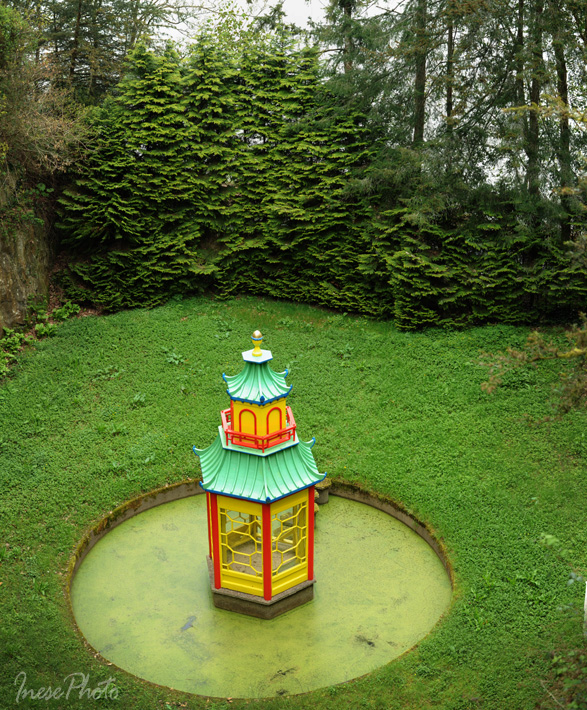 Wisteria. There are at least fifty of them. 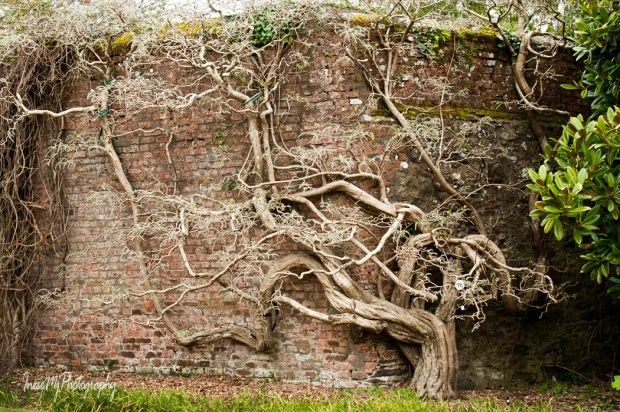 Thank you for bearing with me ❤